The Power of Being Seen 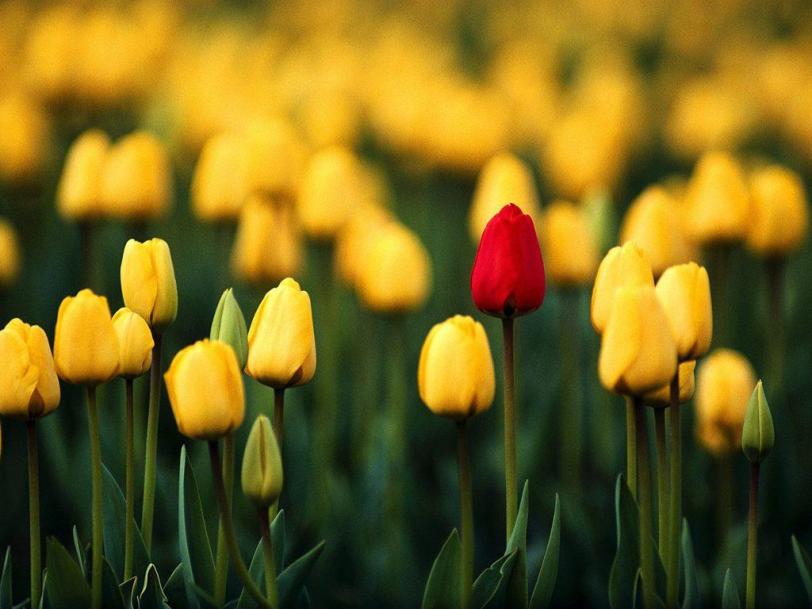 I feel very fortunate to have gotten the opportunity to interact with a couple of people this week that have played a hugely formative role in my life, and the timing couldn’t have been better.  I’ve been battling a minor bout of depression for the last couple of weeks, and they were both a tonic for the soul.

The first came in the form of a long conversation with Reverend Dr. Brenda Salter McNeil (whom I affectionately call “Rev Doc”). When I look over the last 5-7 years, it is clear that she has been at the top of the list of mentors who have most shaped my character and thinking.  Her combination of wisdom, sensitivity to the Spirit, emotional health, and conviction around reconciliation has served as a catalyst for so much growth and change within my own life.

Our relationship began formally – we hired her as a consultant in 2005 to help us walk through some choppy waters in the life of River City.  But over time it morphed into a friendship/mentor relationship, and she has continually played a significant role in the key junctures that have defined me in this era of life.  She has since moved to Seattle, but even phone meetings with her prove to be so life-giving.

The second was a couple of days with Nancy Ortberg, who now lives in Menlo Park (we just took a 4-day trip to the Bay Area so that Liz could run the San Francisco marathon, which she did in record time!).  Nancy was my boss during my Willow Creek days, and has remained a valuable friend and mentor since.  She, more than anyone else, was the one who helped me walk through the big stages of becoming a healthy and independent adult (no small task when you are also responsible for being that person’s supervisor!)  We had to navigate the boundaries that come with a professional relationship, but even with that she was always intentional to include me (and others on the Axis staff) into the life rhythms of her family.  Her three kids were 14, 12, and 10 when I started working with her, and my time with them this week served as an incredible marker for just how fast life flies by.

It was so much fun over the last couple of days to see how her three children have stepped into successful adulthood.  Laura, now 28, is intelligent, insightful, and blessed with a razor sharp wit.  Mallory, now 26, has just launched a new publishing partnership, and that venture became even more impressive when I learned that she turned down a job at the Atlantic in order to do so.   She too has a mind that works faster than it should, and I could barely keep up with the electric conversations between the two siblings (I told them both that they singlehandedly expanded my vocabulary, and inspired me to up my game when it comes to everyday communication).  Finally, there is Johnny, who is now 24 (I think), and who just finished getting a double major in music and physics.  An avid surfer, he also works as a computer programmer designing sophisticated algorithms that help shipping companies predict storms and other relevant weather patterns.  They are amazing, and I feel so blessed to have been some small part of their family over the years.

As I sat on the 4-hour flight heading back to Chicago last night, I spent some time journaling about my experience.  One of the things that jumped out was how different I am feeling now, as opposed to 4 days ago.  As of last week I was low-energy, and just about everything felt like an uphill climb.  But as of this moment, I now feel renewed, refreshed, and ready to hit the ground running.

I tried to spend some time being self-reflective as to what it was exactly that re-energized me.  Certainly a short vacation, seeing family (my sister lives in Mountain View), and experiencing the beautiful and diverse scenery of the Bay Area was part of the equation.  But there have been other vacations I’ve taken that did little to alter my emotional state.  What was it about this last stretch that gave me such an emotional shot in the arm?

The word that kept coming back to me was the power of being “seen.”  This was the clearest link between my two hours with Rev Doc and my two days with the Ortberg family.

That word ‘seen’ wouldn’t have made much sense to me before my very positive experience with Christian counseling years ago.  I was not particularly attuned to my emotional world when I was in my twenties (Liz might say that stretched into early 30’s as well, since the only clear word I could emotionally self-identify for the first 2 years of marriage was ‘frustrated.’).  Nancy was the catalyst for getting me to take emotional health/awareness more seriously, and she was a big believer that the fastest path to emotional health ran straight through a counselor’s office.

As I explored with my therapist what it was that made me internally tick – what brought me joy, what made me sad, what scared me, what excited me, etc. – I discovered that the most common theme was the need to be “seen.”  When I use that term I am describing the phenomenon of having people our my life who can see us as we really are.

For me, being seen meant that there were people who could see me for who I was in that moment, and yet could also see the future, untapped potential that also resided within me.  It meant being able to see when I was happy or sad, and being able to respond to that emotional reality.  It was being able to see what I really valued, and then to treat those core values as something sacred.  It was to see when and where I was operating outside of my core self, and to speak words of life into that.

I learned that being seen is one of the most powerful emotional needs a human being has, and that it tends to have a controlling effect on everyone of us.  When we feel seen, the chances go way up of operating out of our true and authentic self, and we feel much less pressure to conform to a false set of criteria designed to impress others.  However, when we don’t feel seen we can do really crazy stuff.  I often watch my 3-year old pull off one nutty stunt after another when he needs to be seen, and I wonder if most of us adults are any different.  There is lots of damage that tends to be a a result of an adult who doesn’t feel like he or she is seen.

This discovery came in my mid-twenties, and it began to immediately pay dividends.  For one, it gave me a new way to think about my inner circle of relationships.  I wasn’t sure how it worked for everyone else, but I could now clearly see that what I prized most in friends and mentors was their ability to see me.  Once I understood what it meant to be seen, I could quickly discern whether a friend/mentor had the ability to do that (the opposite is to be egocentric, where we focus on ourselves but can’t see another person).  It also gave me language for how to be a good friend – was I using those relationship as a way to advance my self-interests, or was I truly seeing them?

Seeing, and being seen, became an endeavor that I put a lot of attention into during my late twenties and early thirties.  It is no less important to me now, but I have come to realize that I spend less time thinking about it now than I did then.  Some of that is not necessarily bad – my consistent focus on developing skills around seeing and being seen turned it from something that was initially mechanical into something that is now a much more intuitive enterprise.

But every once in a while I have a week like this, and I am reminded of just how powerful it is for the human soul to be seen.  A couple hours on the phone with Rev. Doc, and a couple of days with the Ortberg family gave me the chance to jump into the deep end, and it was so incredibly refreshing.

It left me with a feeling of gratitude and thankfulness.  It made me want to publicly thank those who have played that role in my life, and to honor their investment in the person that I am now.

It also left me reflecting a lot on how much/how well I am doing at seeing those that are in the inner circle of my life.  Am I really paying attention to those with whom friendship has been entrusted to me?  Do I accurately see them both for who they are now, and for whom they could become?  Do I see the challenges they are struggling through?  Do I see the victories they are celebrating?  Do I see what it is they care about, and honor that reality?

I’m not sure yet how I will answer those questions, but I’m going to start seriously asking them of myself.  And as I do, I’d encourage you to do the same.  Spend some time reflecting both on being seen and seeing others.  Are you in relationship with people who really see you?  And are you really seeing those that you are in relationship with?

I hope the answer is yes.  There are few things more powerful than seeing and being seen.

One thought on “The Power of Being Seen”